Sibling Rivalry In The Homeschool Classroom 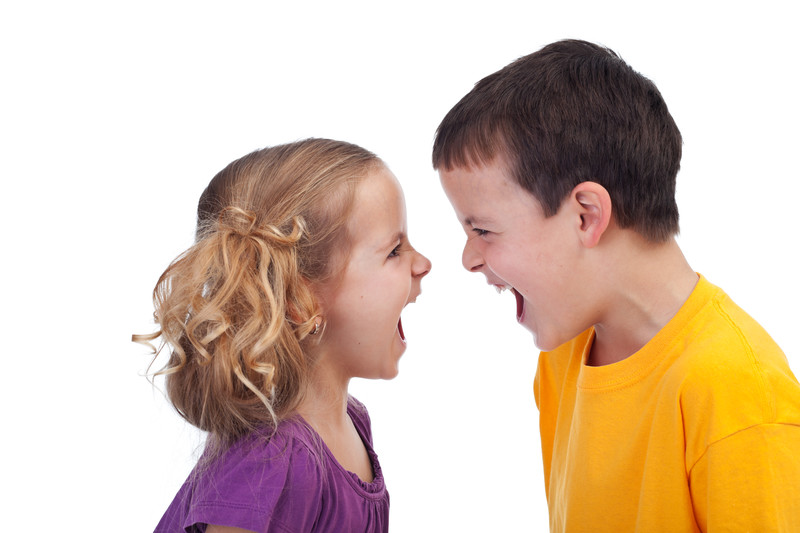 Having one child makes you a mother. Having two children makes you a referee. Or at least it can seem that way in the homeschool classroom when the siblings are at each other’s necks every five minutes. Although when they grow up they can become the best of friends, that’s going to be some years away. Here are some ways in which you can diffuse potential explosions of sibling rivalry, so that your homeschool students don’t waste the full day without learning something productive.

Figure Out Why They Fight

If it’s the same pattern of behavior that leads to a fight each time, the homeschool teacher should be able to identify it over a period of time. When things seem to be heading towards a fight, they should encourage them to resolve the issue on their own. Ask them questions that lead them to the actual reason why they are fighting, not just the superficial one.

Don’t End the Fight For Them

If you step in to lay down the law to them, they will start a pattern of misbehavior where you are required at each turn to correct them both. Instead tell them they have five minutes to find a resolution and get back to their study or there will be extra worksheets for both of them to solve. This makes them avoid the fight altogether, or settle the matter quickly.

Help Them Get Along Better

Homeschool students respond well when they have a set of rules to follow. Give them the basic rules that you expect them to keep in the homeschool classroom, including being civil to each other while they finish the day’s schedule. Then communicate the consequences of not following the rules. They need to understand exactly what will happen when they do not behave the way you expect them to.

The Carrot Is Needed Too

Besides consequences for bad behavior, also have rewards for good behavior. Remember to enforce the good so that the homeschool students also work towards the rewards. This can be something as simple as a smiley sticker, or a golden star on the weekly wall calendar. See what motivates them the best, and use that.