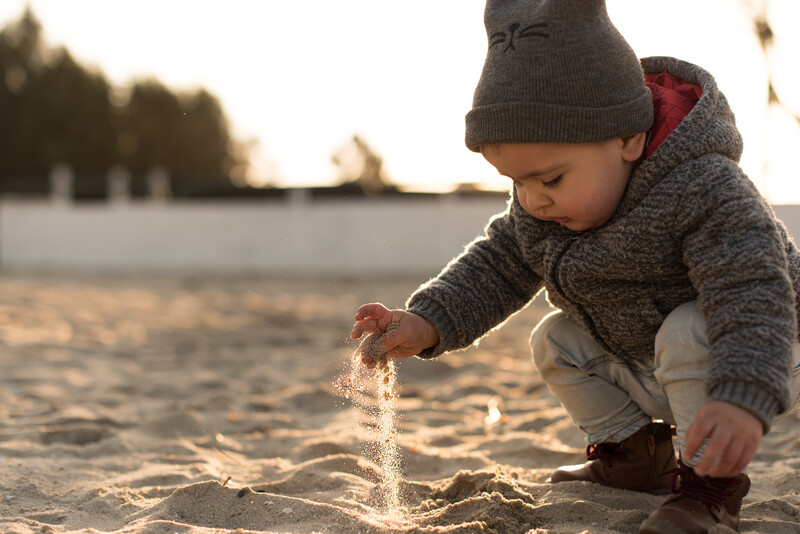 If you have clarity about wanting to homeschool your child, you may want to begin working with them way before they are six years old and ready to start regular grades. The pre-writing activities such as dot to dot tracing, alphabet tracing and dot painting will definitely help, but there is more that you can do with your kids once they are three or four in terms of pre-school. Here are some academic milestones that you can help them achieve before formally beginning grade 1.

It’s best to start with the alphabet song. The sing along can accompany other activities such as bath time, or pram rides. Then move on to introducing the capital alphabet. This can be combined with the alphabet tracing in the book or making sensory alphabets or even marking them out in sand. Moving ahead you can show the lower case alphabets along with the capital alphabets to create a visual connection between the two. They should be able to look at and identify every one of the letters in both forms. You may also like to begin writing alphabets by teaching them how to spell their name. This will be an invaluable skill when they need to write it down on books and worksheets at a later date.

Nursery rhymes are a great way to get counting and there are many available which incorporate the initial ten numbers. Start with them and move on to counting numbers on your fingers. That will help them count quicker. Make them trace and write the first ten numbers to ensure that they clearly form each digit. Since all following numbers are a repeat of these ten, it’s well worth taking the extra time to ensure that they have them right in their head, as well as in their representations on paper. Also you can add in numbers till twenty in oral counting, even if you continue to write only till ten.

Teach them the names of the basic six colors and have them identify them as a game. You can also begin on four basic geometric shapes and have them trace or draw them with crayons of pencil. The idea is to help them have a foundation that they can build on when they get to regular school.