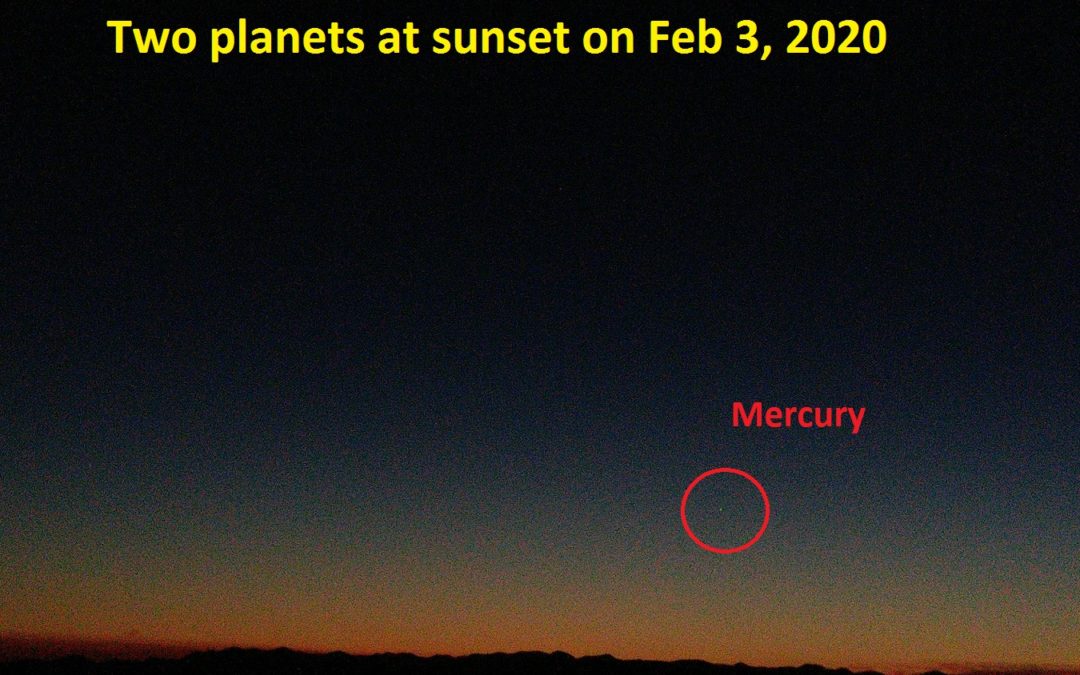 Kids make great astronomers because they are naturally curious and innovative. In fact, 15 year old Tom Wagg of England discovered a new planet while working at Keele University. And two teams of school kids from Northern India successfully pointed to two unknown asteroids. And Maritza Soto from Chile discovered a planet 3X the size as Jupiter (she was a bigger kid, but 24 is still young for such a discovery!).

We’re going to look at how exoplanets (planets found outside of our solar system) were first discovered, and then talk about how 4-inch backyard amateur telescopes were finding planets around distant stars, and finish up by taking a look at the large telescopes that are going coming online to doing ground-breaking astronomical work, and how your kids can be a part of it.