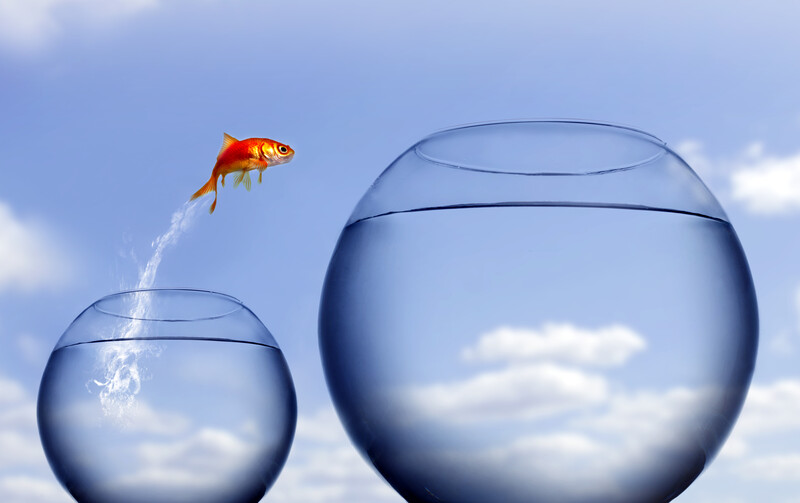 All parents are protective of their children. Keeping them safe is an all time job while they are infants and toddler, but as they begin to grow older, it is time to loosen the strings. To make the children indulge their natural curiosity in a controlled environment is an accepted way forward. Trying new things is a good technique to expand the horizons of any homeschooled student. Here are some ideas that can help you expand the horizons of your homeschool student.

Learn About Other Cultures

Be it reading a book about some other country, seeing a documentary on television, or catching up with videos of a show which may have been based in the past, all these activities allow the child to experience a different way of life. They can compare how their daily lives are similar or dissimilar to the new culture that they are getting to learn about. This gives them an open mind for traditions or rituals that may not exist in their own daily life, but are intergral to another culture.

From playing a new video game, to planting a herb garden, to fixing an electronic gadget, to cooking a new dish, it doesn’t matter what the new skill they det out to learn is. The idea is to get them to try doing something that they have never done before to see how it works. Then get them to repeat the activity till they are confident about doing it by themselves. This allows them to learn how to do new things and gives them skills which they will find useful later on in life.

The natural instict of the parent is to provide for the child so that they can be protected. While this is good in the formative years, as the child grows older, there is a distinct need for the homeschool student to learn to be independent. Give them the creative freedom to frame parts of their day in the way they think best. Have them come up with schedules which balance play and school work, make them step out of their comfort zone and go shopping on their own, find something they are interested in and allow the child to do it on their own.