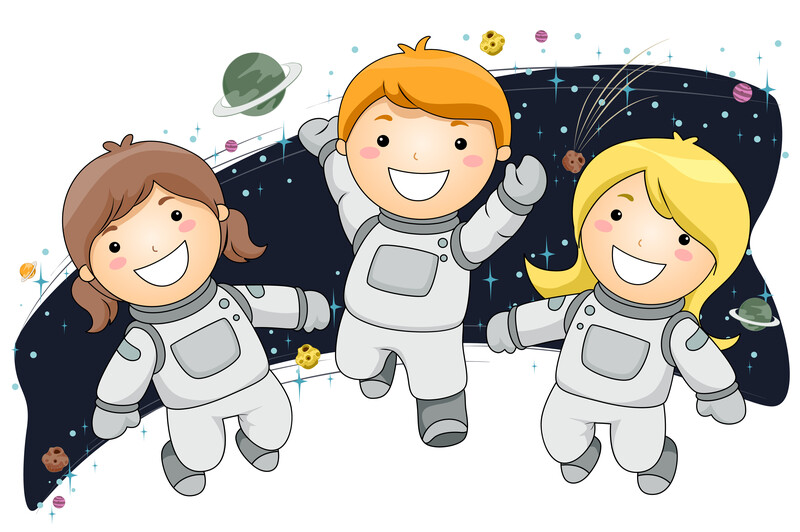 Having a homeschool student play a game is always easier than to get them to sit down and read their lessons. Not all games have to involve them being glued to a video screen. Here are a couple of educational games that a homeschool teacher can play with their kids. They don’t need any expensive purchases either.

In this highly flexible game you can give each of your homeschool students a set of identical supplies to start with. This could include newspapers, pipe cleaners, building blocks, wooden ice cream spoons, cotton string, bits of wool, feathers, and just about any bits and bobs that you have lying around the house. Ensure that each child has the name number of things before asking them to use their resources to build something out of it.

They can use as many or as few of the things that they have with them. You can make it even more interesting by having each of them build in a different area of the house, where they can’t see what the other children are making. Once they are done, they can present what they have built to everyone. Explaining what their vision for the project was.

This is a great game to boost the imagination of the homeschool students, as well as help them practice their communication skills. Give each student three flash card and have them all sit down in a circle. They put all the flash cards face down in front of them. The first homeschool student picks up his flash card and begins a story that involved the word depicted. From cowboys to outer space, nothing is off limits in the story.

The next student picks up his first flas card and adds to the story that has been told so far using the image on his flash card. On and on it goes with each subsequent homeschool student adding more to the story using the cue given in their flash cards. The story ends when there are no more flash cards to be added. The last person to speak must give the story an appropriate ending to conclude the game.