Relax while your kids have fun learning science and I do all the teaching for you!

Discover the amazing world of physics by exploring properties of light, waves, forces, electricity, magnetism and more! We’ll study energy by building catapults, wire up unipolar motors and rail accelerators, be able to "see" invisible particles by building a cosmic ray detectors, discover forces by building, split laser beams into a rainbow of colors, and build the experiment that won Einstein his first Nobel Prize! This class is for kids interested in doing real hands-on science, ages 7 - 14 years.

Your kids will do a number of ultra-cool experiments including:

(Note: We've moved the electrical projects to the next class, as we didn't have enough time for everything this time!)

Plus, your kids will learn about matter and the many different forms of energy as they discover the fascinating world of physics. And I promise they will have a blast while doing it!

Just enter your email address to the right to reserve a spot in the class now! 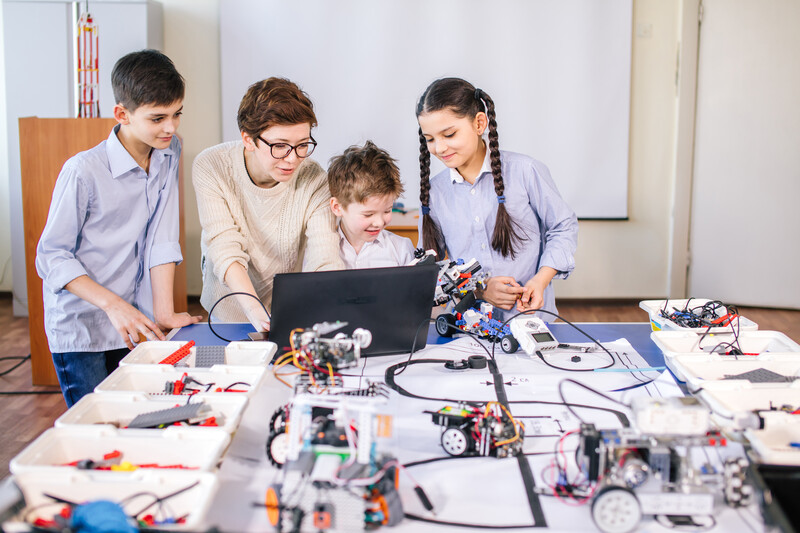 Enter your email to register for this class for FREE

We value your privacy and would never spam you

As a bonus, I will also email you additional science experiments periodically, as well as some other items related to teaching homeschool science. I respect your email privacy. I will never spam you or give away your email address to anyone else.